AGT Cel-Axoisa-Ladf XVIII is a star system in No Man's Sky.

AGT Cel-Axoisa-Ladf XVIII is a star system in the No Man's Sky universe.

The star system features a Black Hole which routes to AGT Cel-Fenrie-Miskir.

By PC explorer Celab99 on 2-July-2019. It was explored and first documented by CELAB Galactic Industries. 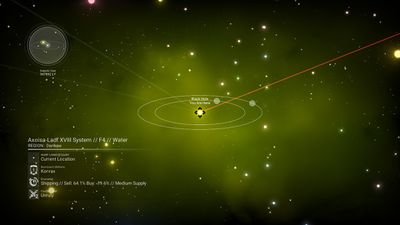