AGT Cel-Hokuchi III is a star system in No Man's Sky.

AGT Cel-Hokuchi III is a star system in the No Man's Sky universe.

It is prominent as it features a Black Hole that has a destination of AGT Cel-Akush in the Tutkyar Nebula. 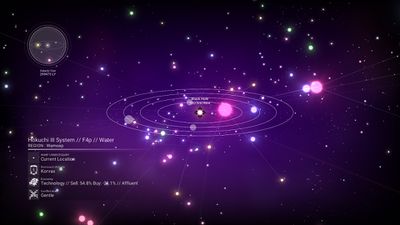