Ame is a planet.

Ame is a planet in the star system Amy on the PS4 version of No Man's Sky universe. 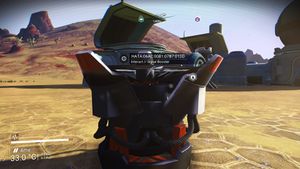 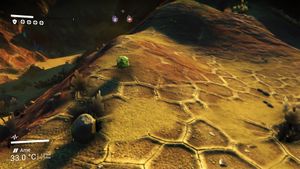