Arcadia is one of five planets in the Zevangi-Omemo system.

Arcadia is a planet in the star system Zevangi-Omemo.

This planet is of historical significance to the Arcadian Republic and access to Arcadia is monitored. 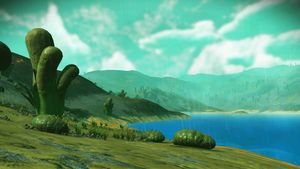 The surface of Arcadia 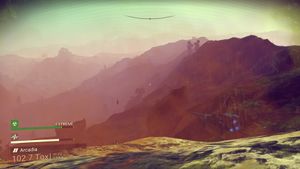 Arcadia during the Atlas Rises era

During the Atlas Rises era, this planet had the following differences: 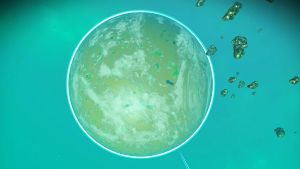 Arcadia during the Pathfinder era

During the Pathfinder era, this planet had the following differences: