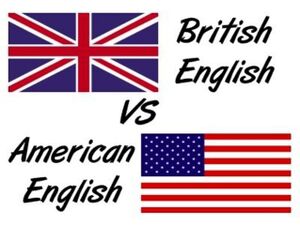 This page is a background page.

No Man's Sky is a British game, created by the British software team of Hello Games. As a result, there are occasional British spellings of words that differ from American English.

This wiki has chosen to use the British spellings whenever possible as specified in No Mans Sky Wiki:Explained - General Rules#Other content:

As this is a British-published game, the British spelling for words as chosen by Hello Games should be used if different than the Americanised spelling. (aluminium, civilisation, mould, centre, armourer etc)

The following words are those most commonly seen, with the American spelling listed first:

In most cases, the difference in spelling is using an "s" instead of "z", or in adding an extra "u"

The only major exception where the American spelling is used is in references to Civilized space.