Calypso is a galaxy.

Calypso is the 3rd galaxy in the No Man's Sky universe.

The Fade and Galaxy Centre are fundamental parts of every galaxy. In Calypso, the centre appears to be medium orchid. 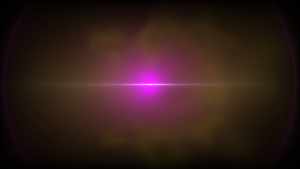 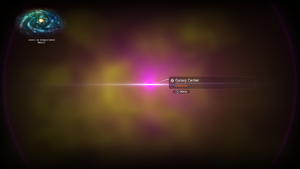 This galaxy is commonly referred to as 'Calypso', but when you look at the galaxy map, it is called 'Calypso Galaxy' as opposed to most other galaxies which don't have this term attached.