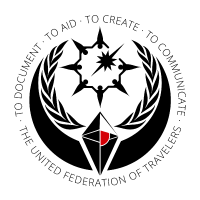 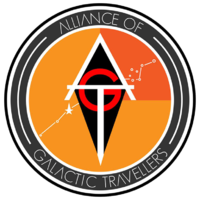 As limited means of traveler interaction have become possible and pahefu of the Pilgrim Star introduced a navigation app, some zones of space have become loose confederacies and destinations for other travelers.

These are known in general as Civilizations or Civilized Space Zones. Some Civilizations may be a specific type, like a Hub or non-localized civilization.

These amorphous zones of civilized space tend to be unified by a general shared purpose. Related gameplay tends to involve a mixture of fan-fiction and actual gameplay elements, with some civilizations focusing more on one or the other. In some rare cases, such as the Robber Barons Club, players are connected through accomplishments rather than location.

NMS Hubs are larger and more organized areas of civilized space, often governed by guidelines or customs such as naming guidelines. Currently, there is no more than one Hub per Quadrant in each galaxy:

As the number of civilizations has grown, some have banded together behind common goals and purposes.

Image Map of all known civilizations as of August 7, 2017. 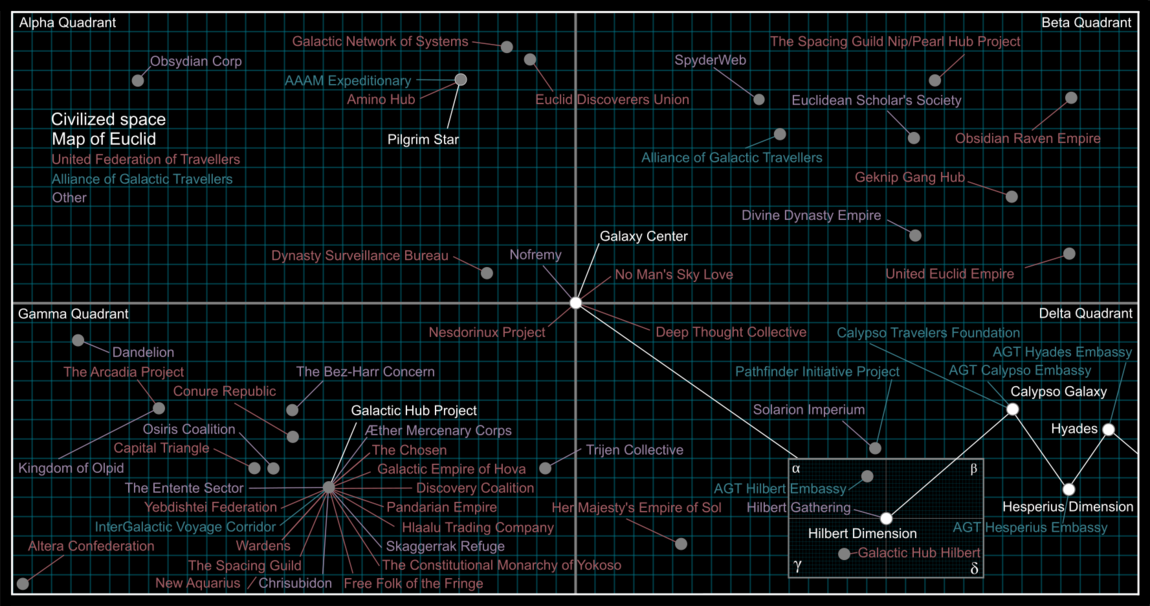 Clicking on a civilization in the picture causes the browser to load the appropriate article / Mouseover = Coordinates. 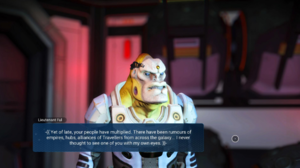 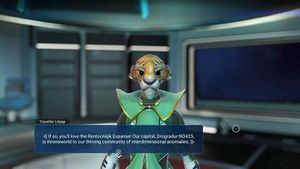 Reference to the Legacy Galactic Hub from a NPC traveler.