From No Man's Sky Wiki
Jump to: navigation, search
The subject of this article is from the Visions update.
The information from this article is up-to-date as of 13 August, 2019.
This section is Fan Fiction. The information found here is not an actual part of the released game, but a user-invented addition to the wiki. Galactic Hub excepted. 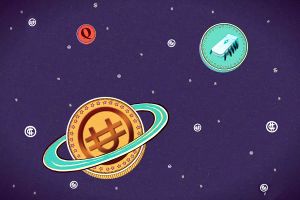 In order to be recognised as company, the following requirements must be met:

Image Map of all known companies as of August 9, 2019.
Clicking on a company in the picture causes the browser to load the appropriate article. 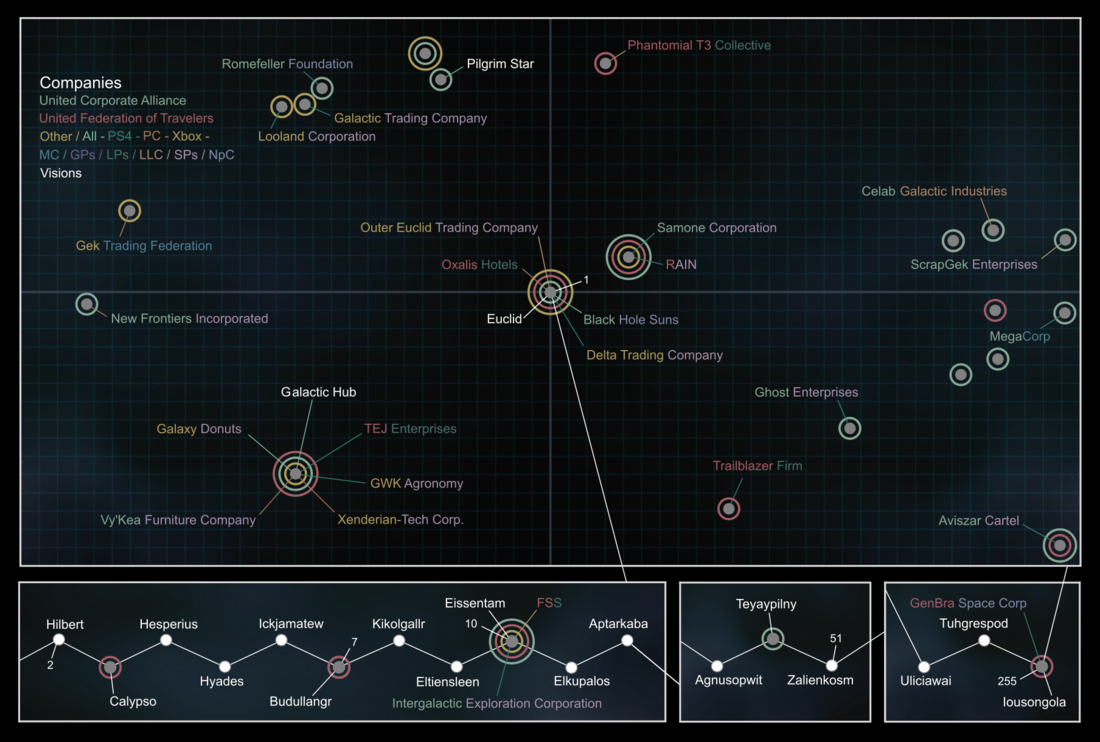