The Galactic Empire of Hova is a civilized space community.

Little is truly known of the The Galactic Empire of Hova, often simply referred to as the Hov, or the "Fourth Race." Their existence in the Euclid seemingly aligns with the galaxy's birth but it's clear that the civilization suffered through a period of decay as ancient ruins can be found scattered throughout the galaxy.

A rebirth must have occurred on the far ends of the galaxy that then moved inward as vast regions of the Euclid now proudly proclaim the Empire of Hov as their banner. Led by a charismatic Deity known simply as King Hova (Hov), The Empire of Hova currently hosts its major operations within the Galactic HUB, the Ocopad Conflux Region, (Amino Hub), and other classified regions of the Euclid Galaxy. The capitol system of the Empire is currently undergoing a migration as a result of recent unexplained Galactic occurrences. It is highly speculated that the Capitol system of the Empire will be relocated somewhere outside of the New Galactic HUB.

Rumors exist of a shadow sect of the Hov that operates in other galaxies referred to only as "The Eyes of Hov."

In the second age of HOV during the year 3,733 - The Galactic HUB Era of the Euclid's Life - a Hovan starship patrolling the newly established star system operated by the The Bez-Harr Concern was attacked by 3 BHC mercenaries. This unprovoked attacked was referred to as the "Bez-Harr Incident" and after days of back-and-forth accusations between The Bez-Harr and The Galactic Empire of HOVA, a State of War was officially declared by the Empire of HOVA and its Allies.

The Harsh Buds war officially came to an end when the BHC signed The Maxing and Chillaxing Accords, surrendering all HUB terroritories and operations to the Empire of HOVA. 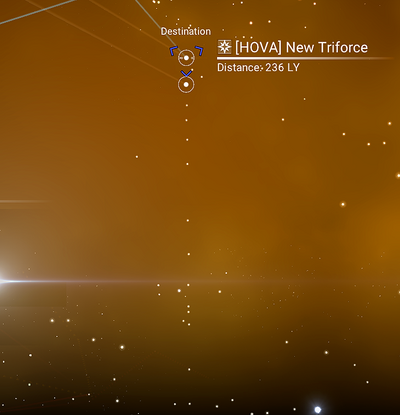