GenBra: Galactic Travels is a company branch dedicated to traveling thru the galaxies of No Man's Sky. 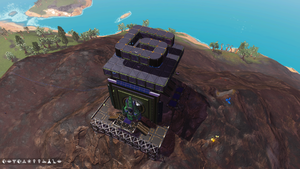 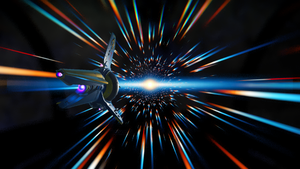 See: The Story of GenBra Space Corp for the origin story

For reference: some of intothedoor's travel gear: 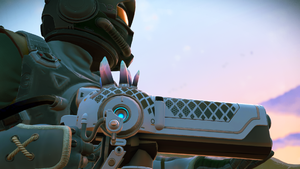 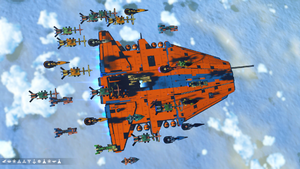 For reference: some of AstromonsX's travel gear: 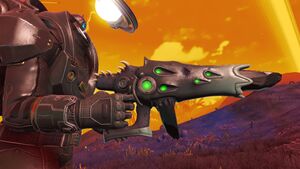 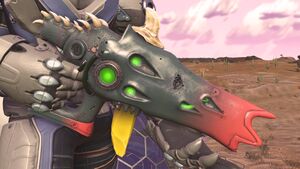