GenBra Space Corp is an Exploration Entity in No Man's Sky.

GenBra Space Corp is a Self-Envisioned Corporate Exploration Entity in the No Man's Sky universe.

All systems and research is open to all Travellers. 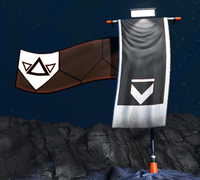 These are official GenBra Employees

The Story of GenBra Space Corp

The timeline below was refreshed at the beginning of Beyond, older timeline history found Here 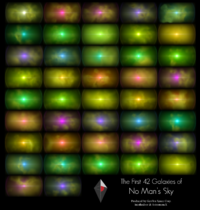