HUB1-0AC Fostoka is a star system in No Man's Sky.

HUB1-0AC Fostoka is a star system in the No Man's Sky universe.

This system is part of the Galactic Hub Budullangr and GenBra Space Corp. 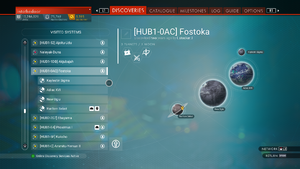 This system has three planets and one moon. 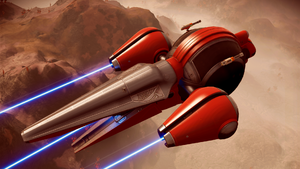 S Class 20/6 The Voice of Devastation 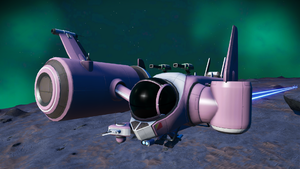 NOTE: These images were taken during the NEXT version of the game; however, they all still exist, but some small changes may be found.