Heartfiord is one of five planets in the Zevangi-Omemo System..

Heartfiord is a planet in the star system Zevangi-Omemo. The planet has been classified as a Garden World by The Arcadia Project. 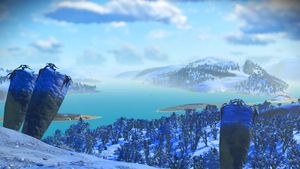 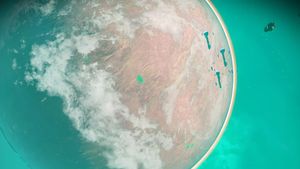 Heartfiord during the Atlas Rises era

During the Atlas Rises era, this planet had the following differences: 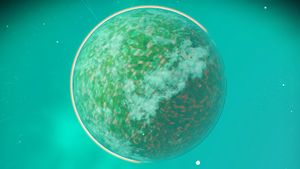 Heartfiord during the Pathfinder era

During the Pathfinder era, this planet had the following differences: