Hikhot-Riwo (PS4) is a star system in No Man's Sky.

Hikhot-Riwo (PS4) is a star system in the No Man's Sky universe.

This system is given to the Eyfert Khannate, for use as a PS4 port system. 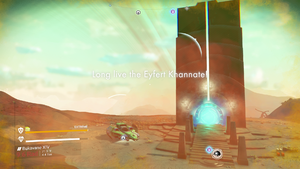 Unavailable because I traveled by Portal. 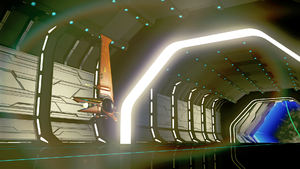