NHO Multi-tool Catalog is a collection of Discovered Multitool locations

A Collection of exceptional Multitools found throughout Budullangr. Anyone in Budullangr is encouraged to add your discoveries here.

MULTI-TOOLS NEAR THE CORE[edit | edit source] 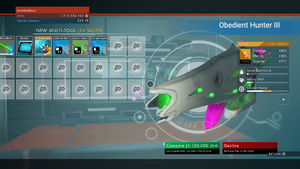 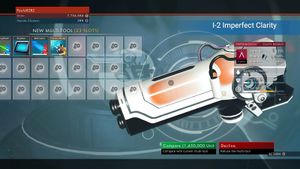 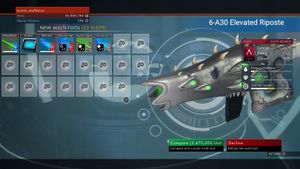 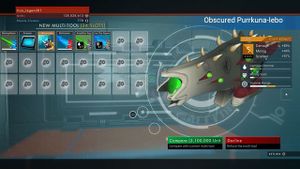 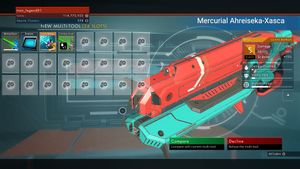 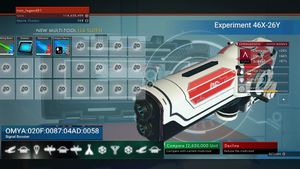 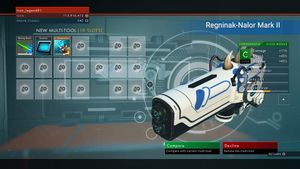 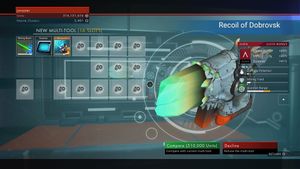 Recoil of Dobrovsk by jonz32

I am collecting this info in honor of reddit user jonz32 (The Arms Trader of Budullangr) who was out in the middle of The Bud finding some cool things. These are far from the Core.