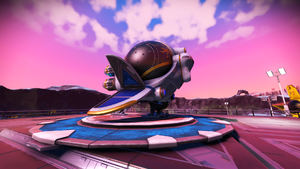 The NHO Starships and Freighters Catalog is a collection of systems.

A collection of exceptional starships and Freighters which have been discovered throughout Budullangr. Anyone in Budullangr is encouraged to add your discoveries here.

This is part of The Treasures of Budullangr 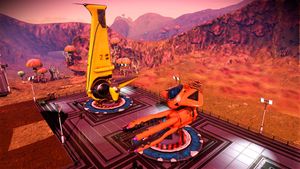 Discovery and image by Jonz32

This was the first known Squid Ship found in Budullangr out in the depths of space, found by reddit user Jonz32 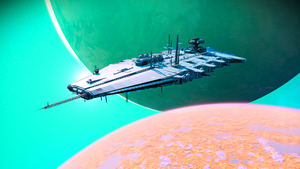 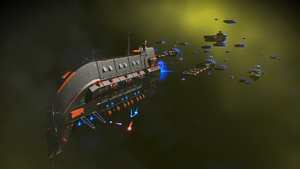