New Jambi is a star system in No Man's Sky.

New Jambi is a star system in the No Man's Sky universe.

This system is special due to the bounty of rare discoveries for a single system: The planet 'Ludwig's Symphony' has large 'Diplos' - Rangifae. There are (2) Anomalous planets: Bubble (Frothing) & Contour (Webbed). There are (2) discovered Minor Settlements in the system that contain S-Class Multi-tool boxes - Two are Experimental type: (1) Rifle & (1) Pistol. The Experimental Multi-tool Pistol found here is widely considered very rare due to it being a version of the starter Multi-tool, but with a side mounted ammo-counter. 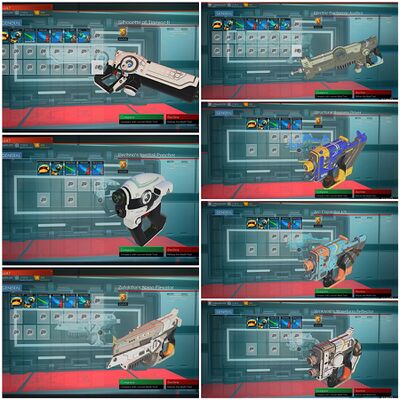 Two S Class Multi-tool cabinets have been found in this star system. 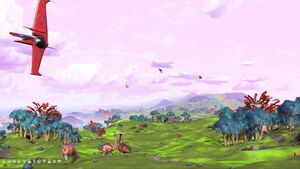