Odyalutai is the 256th galaxy in the No Man's Sky universe.

Odyalutai cannot be reached through normal gameplay since the Atlas Rises update, the only way now to reach this galaxy is if you join a player who is already there (via Multiplayer) or visit a player base thru the Nexus. It is confirmed that the next galaxy is the Hilbert Dimension on PS4.

The galactic core of Odyalutai appears to be Magenta in color. 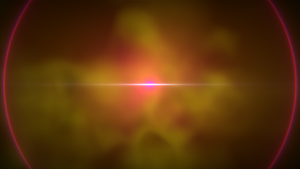 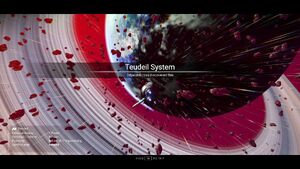