Qitand-Tus is a star system in No Man's Sky. 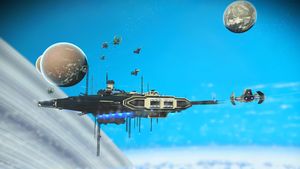 Qitand-Tus is a star system in the No Man's Sky universe.

It is also the origin and capital system of The Qitanian Empire, residing at their capital base on planet Hemiti Q35. 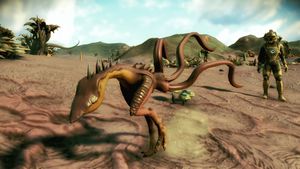 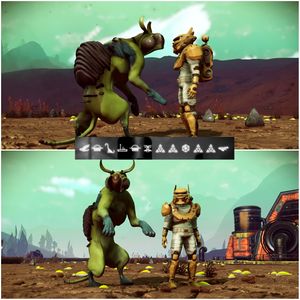 Eye to eye with the fauna on Alweezpras Lay.