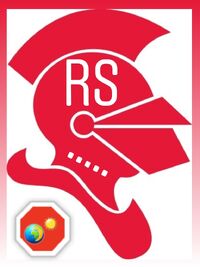 Red Force is a military organization.

Red Force are a set Rogue Shadow militia who are known for destruction and recon.

This group is located around Planet Terror with their headquarters located in Snapstreet, South of Terror town.

Red Force also have a planet stronghold on osloweb, located in the AGT Firstfall system in co-operation with the Alliance of Galactic Travellers

Creation of a underground outpost is currently in production but unlike other bases and outposts will not be under RS; it is believed that Red Force could be stemming away from the Rogue shadow curtain.

Red Force were the brains behind random galaxy raiding, and are believed to be 1 of 2 surviving rogue shadow sets.