Retho Celab Prime is a star system in No Man's Sky.

Retho Celab Prime is a star system in the No Man's Sky universe. 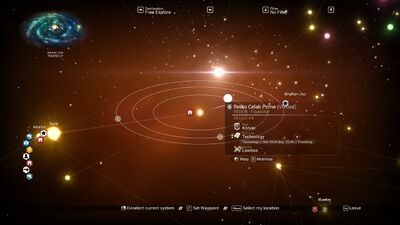