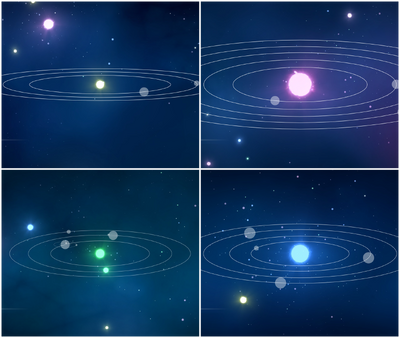 The colour of a star provides many clues as to what forms of life, resources, and other items appear on its planets. 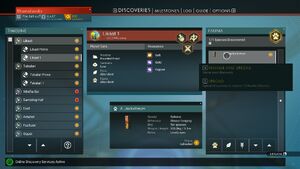 When visiting a certain galaxy type, the probabilities of discovering various planet biomes are as follows. Meaning of the line "All" is not yet known.

Based on the information above, the following stars have an apparent mismatch between their color and their class: