The Budullangr Hub Trail is a space route.

The Budullangr Hub Trail is an Interstellar Space Route which lead Players from the Arjaus System to the Core of the Budullangr Galaxy. Arjaus is a target system for using the first glyph only to jump to the Center quickly. 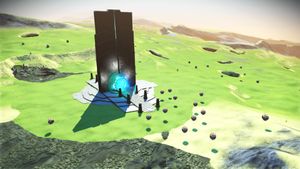 This is an imperfect interruption of the map. It is a collage of actual images and the lines in these picts represent the path you take. 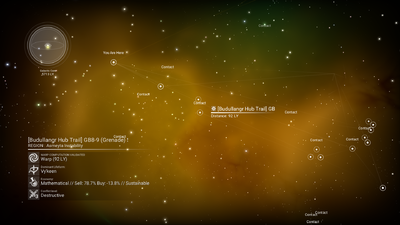 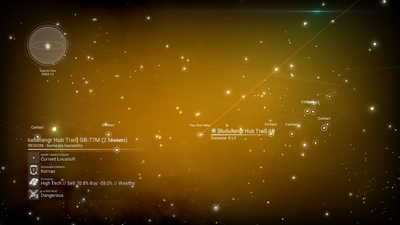 Section 3: Upward in The Arm of Enbert[edit | edit source] 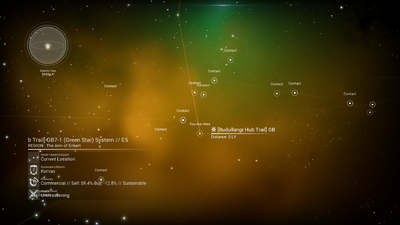 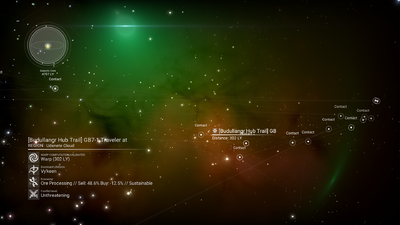 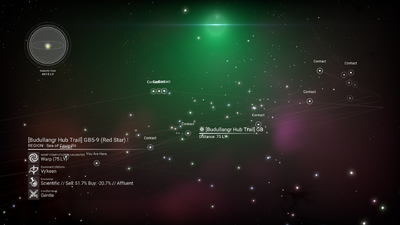 Section 6: You got the direction now[edit | edit source] 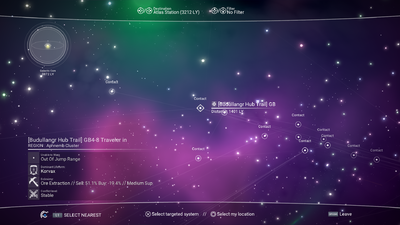 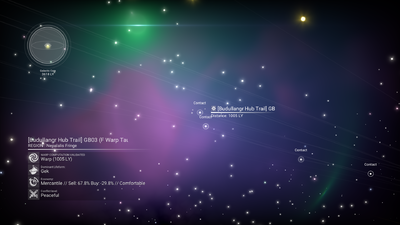 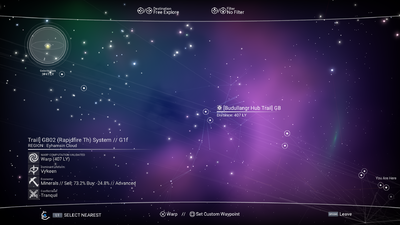 Section 9: You are Here[edit | edit source] 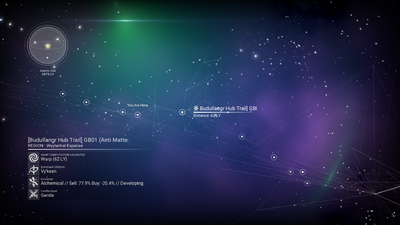 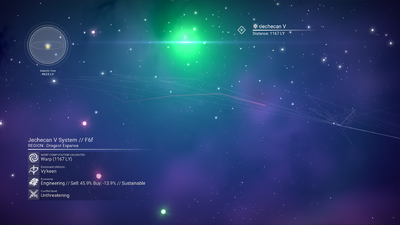 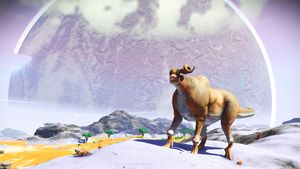 GenBra Core Headquarters is located in the NHO-GenBra Masa System, only a few LY away from Valhalla. 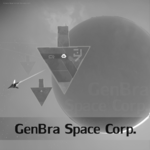