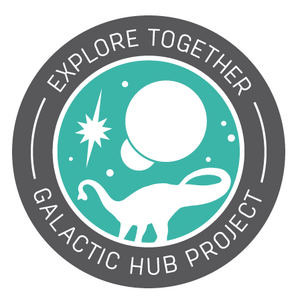 This page covers the timeline of the Galactic Hub civilization. 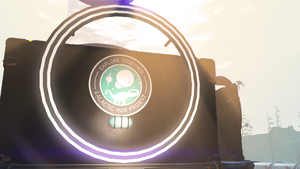