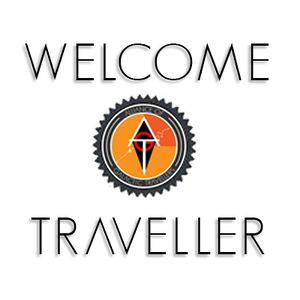 Traveller is a term for players of No Man's Sky participating in the Fan Fiction group known as the Alliance of Galactic Travellers.

Travellers tend to move from system to system, rarely settling and primarily meet on the AGT Facebook Group.

AGT Ranks are assigned to Travellers based on their participation in the AGT and NMS stats. 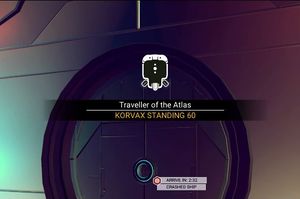 Traveller of the Atlas reputation

Traveller is also the British spelling of the name of the race Traveler.