This user "Steven Jay Wright" prefers to use the enhanced profile.

Steven Jay Wright is a PC explorer in the No Man's Sky universe. He began exploring shortly after the NEXT update, having never previously been aware of his existence. Wright was born on an inhospitable world which he refers to as Utero. A more thorough description of his experiences can be explored in his journal entries. 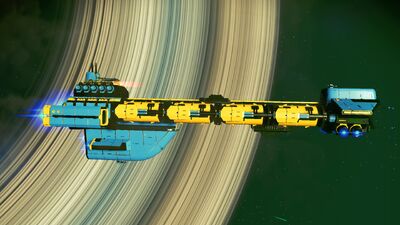